Extending a warm welcome to our Rosh Yeshiva

After a rigorous search process conducted over the past few months by our committee, we are thrilled to share with you that Rabbi Nechemya Taylor will be assuming the role of Rosh Yeshiva for our campus. Rabbi Taylor will serve as the Rosh Yeshiva of the school and the community. 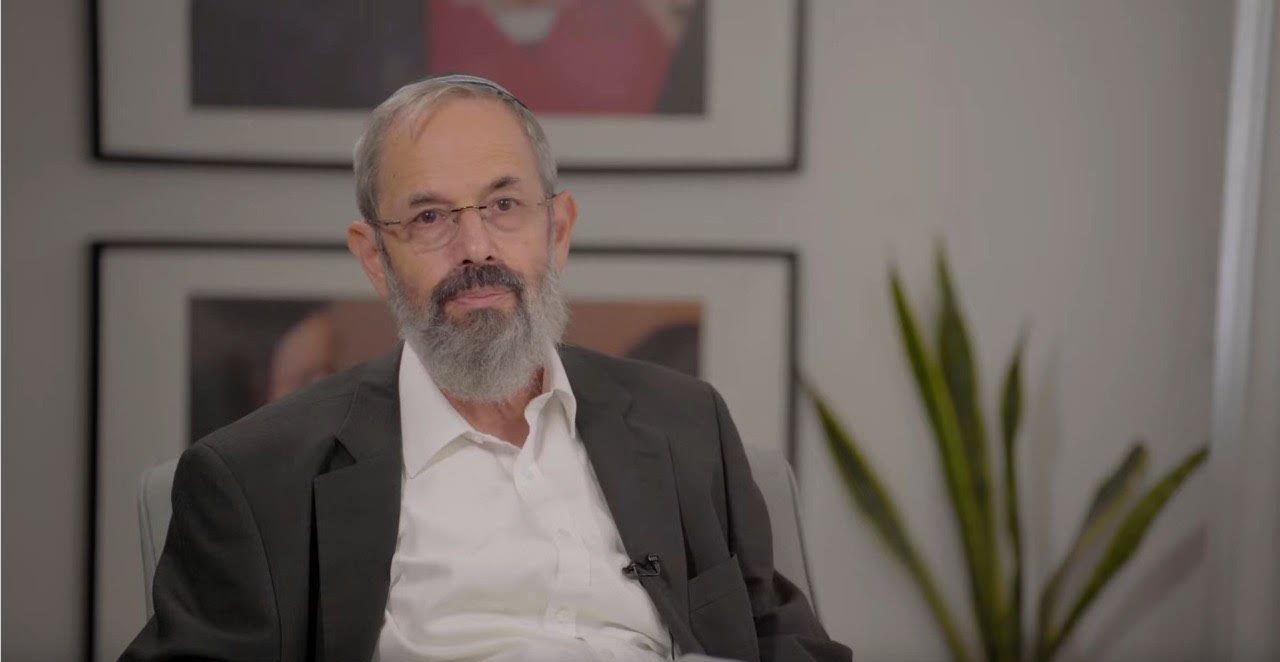 Rabbi Taylor was born in England and made Aliya with his family in 1970. After matriculating at Kfar Haroeh, he studied at Yeshivat Kerem B’Yavneh for 10 years and received semicha from the Rosh Yeshiva, Rav Goldvicht, and from the Chief Rabbinate of Israel and studied Dayanut.

In 1987 the Taylors went on Shlichut to Johannesburg, as the first shaliach of Mizrachi, the Dean of limudei kodesh in the boys high school and a teacher in the girls’ school in Yeshiva College. Rabbi Taylor served as the Rav of the Bnei Akiva minyan and later founded the Hashkama minyan together with the Rosh Yeshiva (which was the forerunner of the Mizrachi Minyan) . After returning to Israel in 1991, Rabbi Taylor began to teach in the Kollel and Midrasha at Bar Ilan, taught Dayanut and the M.T.A program in Shilo. Throughout the years in Bar-Ilan, Rabbi Taylor taught Gemara, Semicha, Dayanut, Tanach, Machshevet Yisrael and prepared Rabbanim for shlichut.

In addition to teaching an advanced Gemara and Halacha for post-midrasha students and doctorates at the Midrasha of Bar Ilan. Rabbi Taylor served as the Rav of Kehilat Mekor Chayim in Petach Tikvah from 1997 – 2010 alongside his role as the Torani advisor of Torah Mitzion.

Avigail (Hazdan) was born in South Africa and has a B.A and High School teaching Diploma as well as an M.A in Educational Counselling. She made Aliya in 1977, got married that year and taught Hebrew, Limudei Kodesh and Jewish History at a special programme for JFS high school students from England in Givat Washington. From 1981 she was a Mechanechet in the school in Shilo, and during their Shlichut in Johannesburg she taught Limudei Kodesh at Yeshiva College and Torah Academy Girls High School. Upon their return to Israel, Avigail continued as a Mechanechet and later worked as an educational counsellor for many years in Petach Tikvah. The Taylors have four married children who all live in Israel and are blessed Baruch Hashem with many grandchildren.

We welcome the new Rosh Yeshiva and Avigail together with our other core stakeholders; Yeshiva College Schools, Yeshiva Mizrachi Community, Mizrachi SA, Beit Mordechai Kollel, The Midrasha, Emunah, and Bnei Akiva. We look forward to continuing building on the legacy of Rabbi Tanzer Z”tl in this new chapter.

Give your child a true Torah education

We equip our learners with skills to thrive in the Torah, professional and academic worlds.